LIFE ON THE ROAD

The film catches up with Brent 12 years after the airing of the BBC mockumentary “The Office” to find he is now a traveling salesman. However, he hasn’t given up on his dream of rock stardom and is about to embark on a self-financed UK tour with his band, Foregone Conclusion. Assembling a group of session musicians who are just in it for the money, Brent cashes in his pensions and takes unpaid leave in a bid to turn his dream into reality. 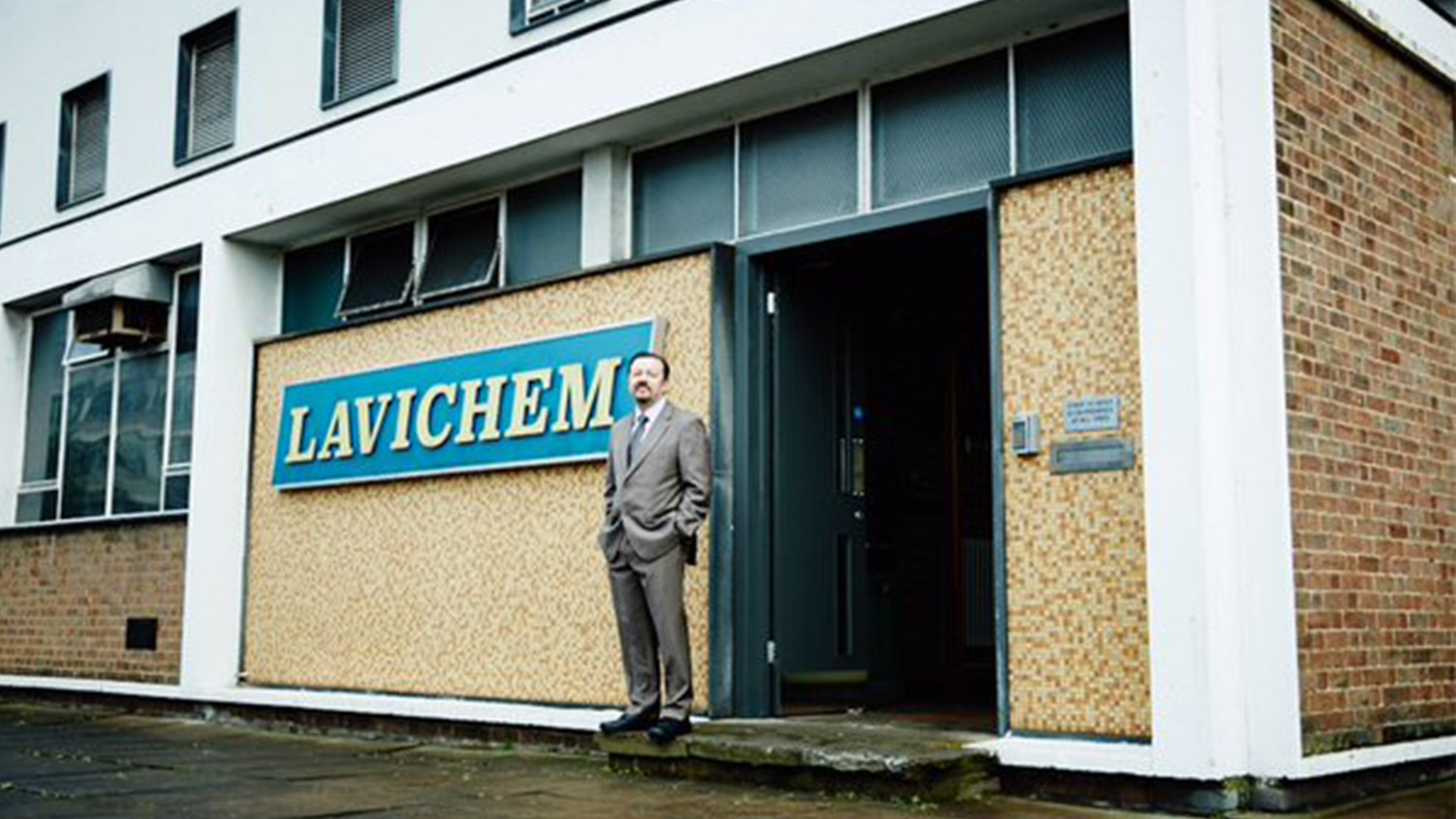 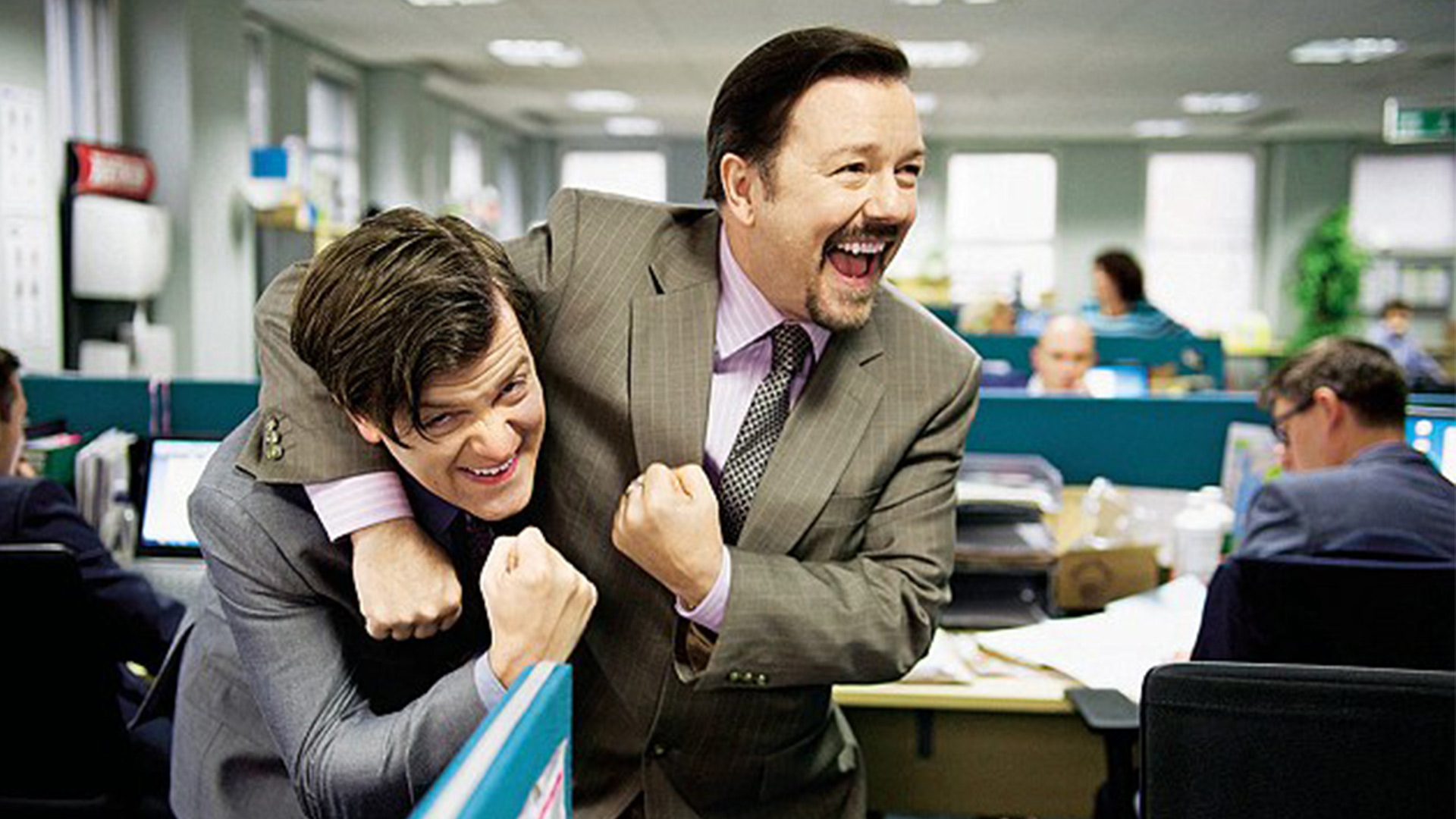 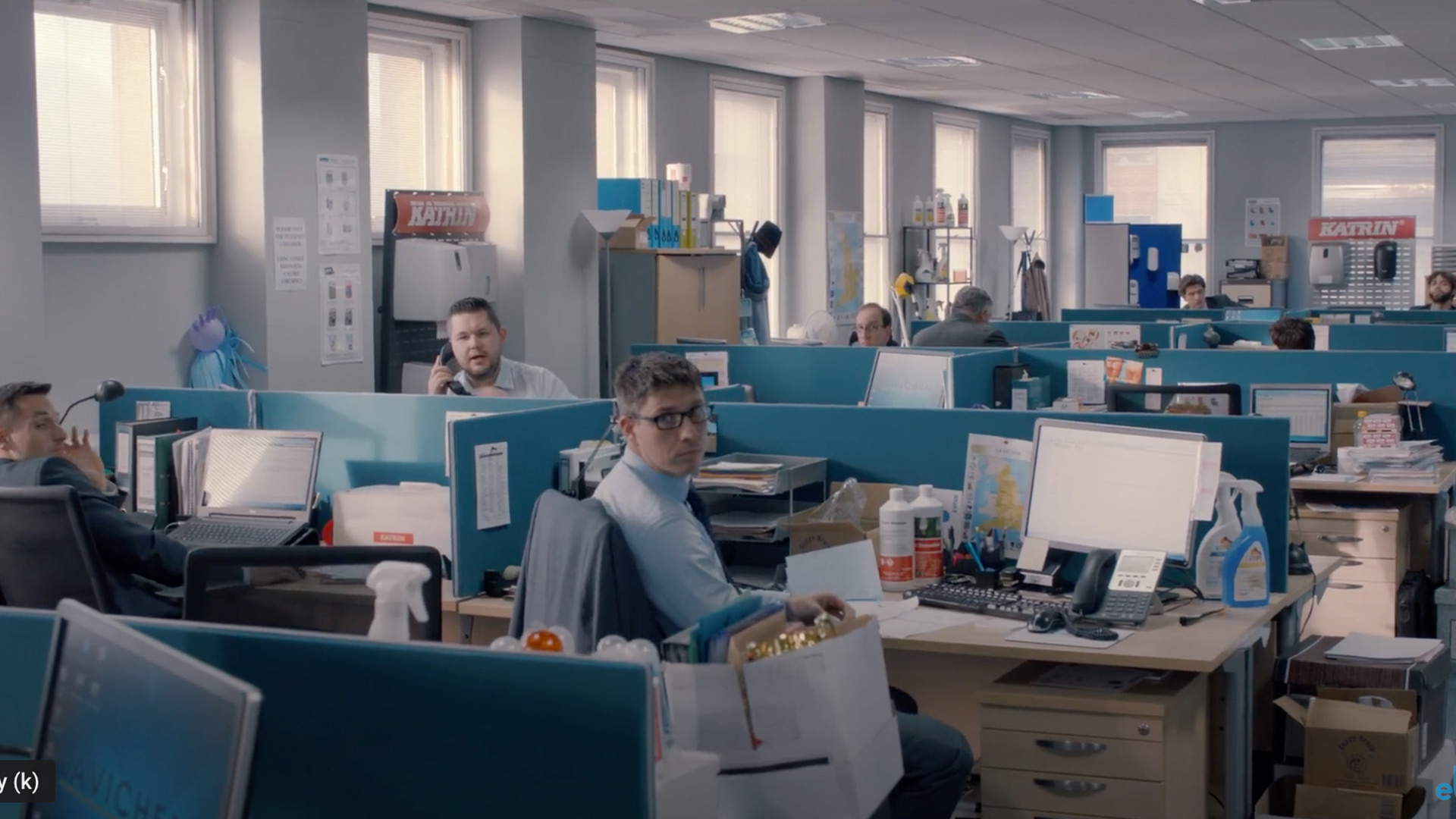 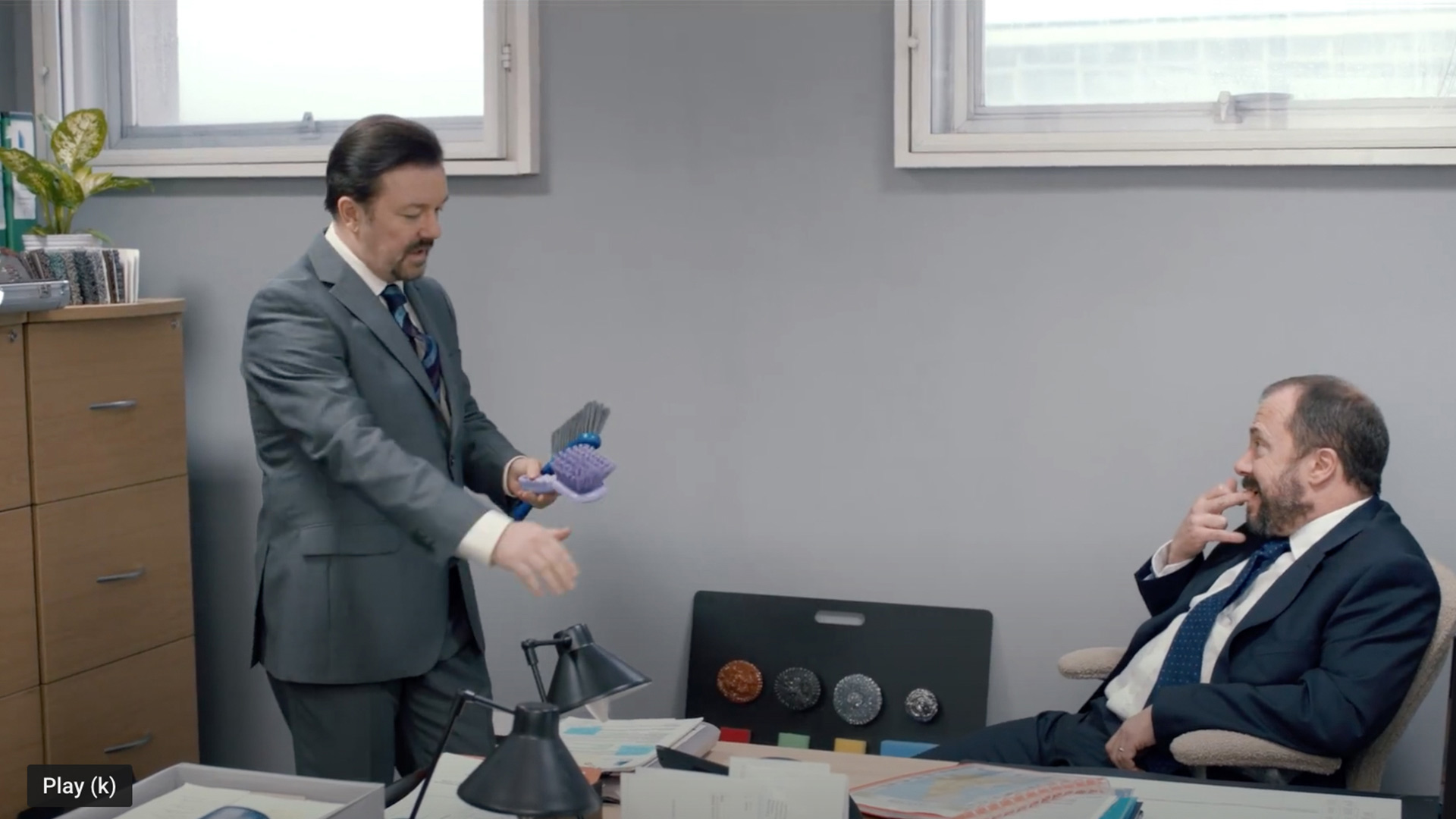 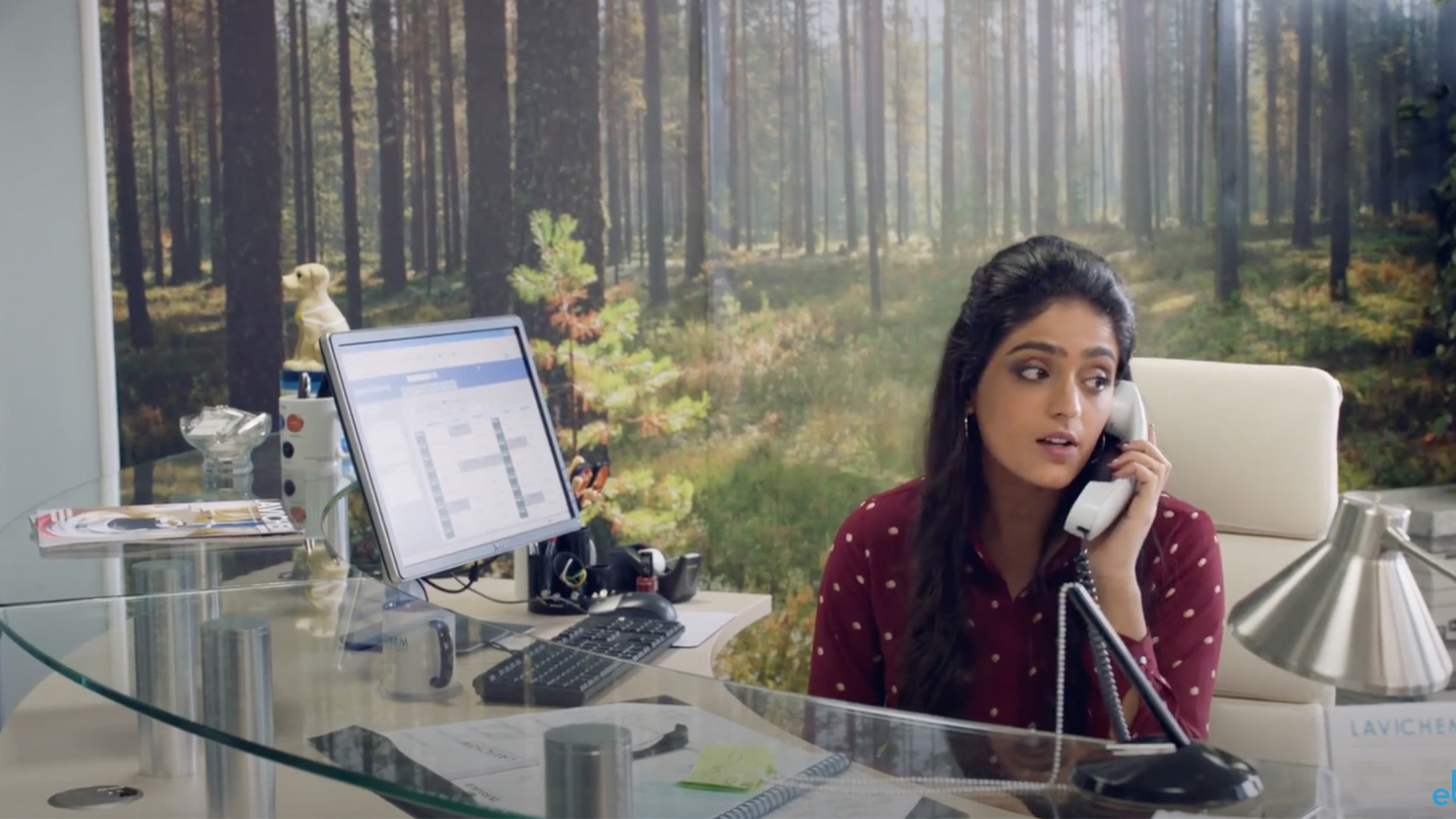 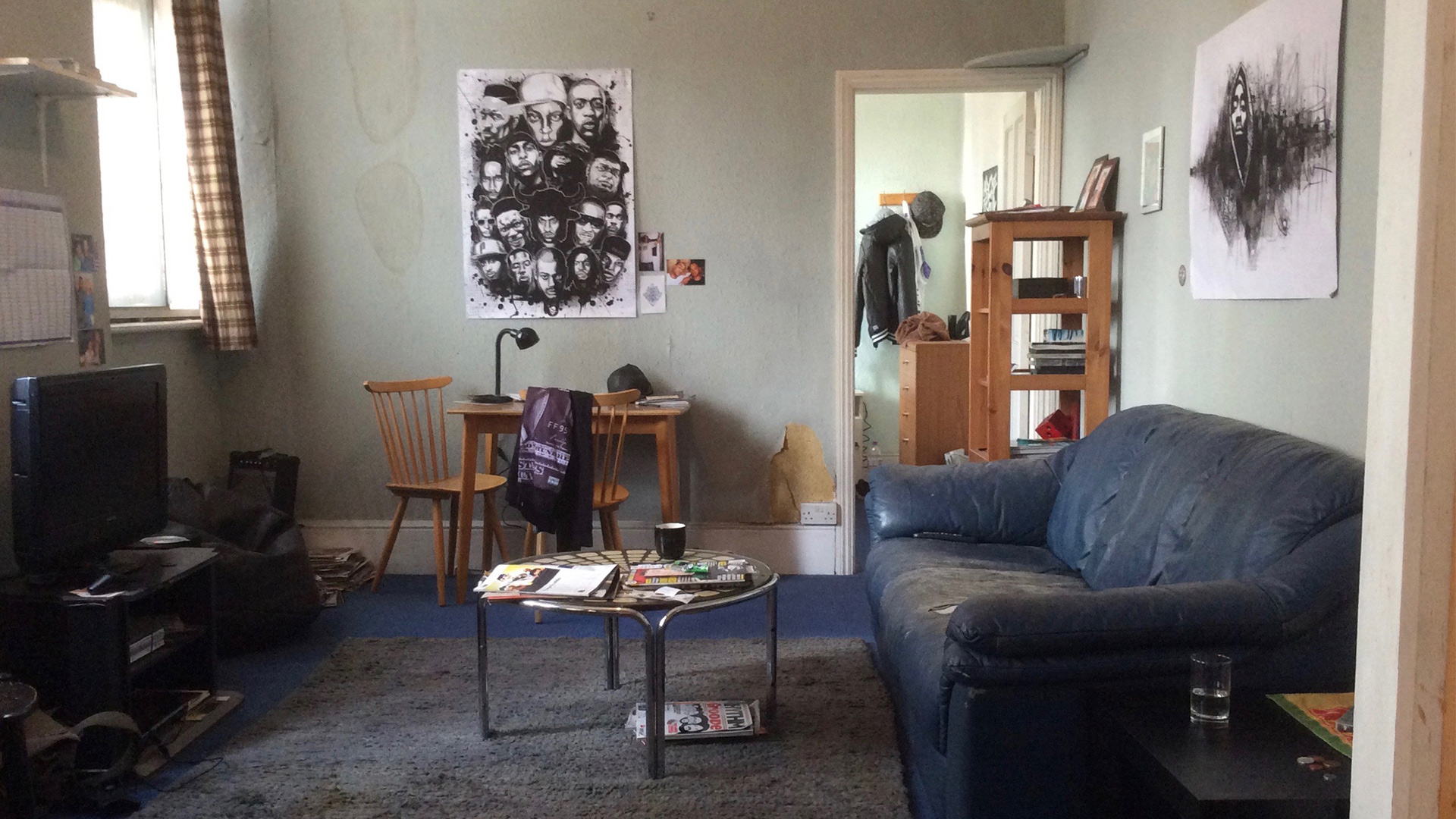 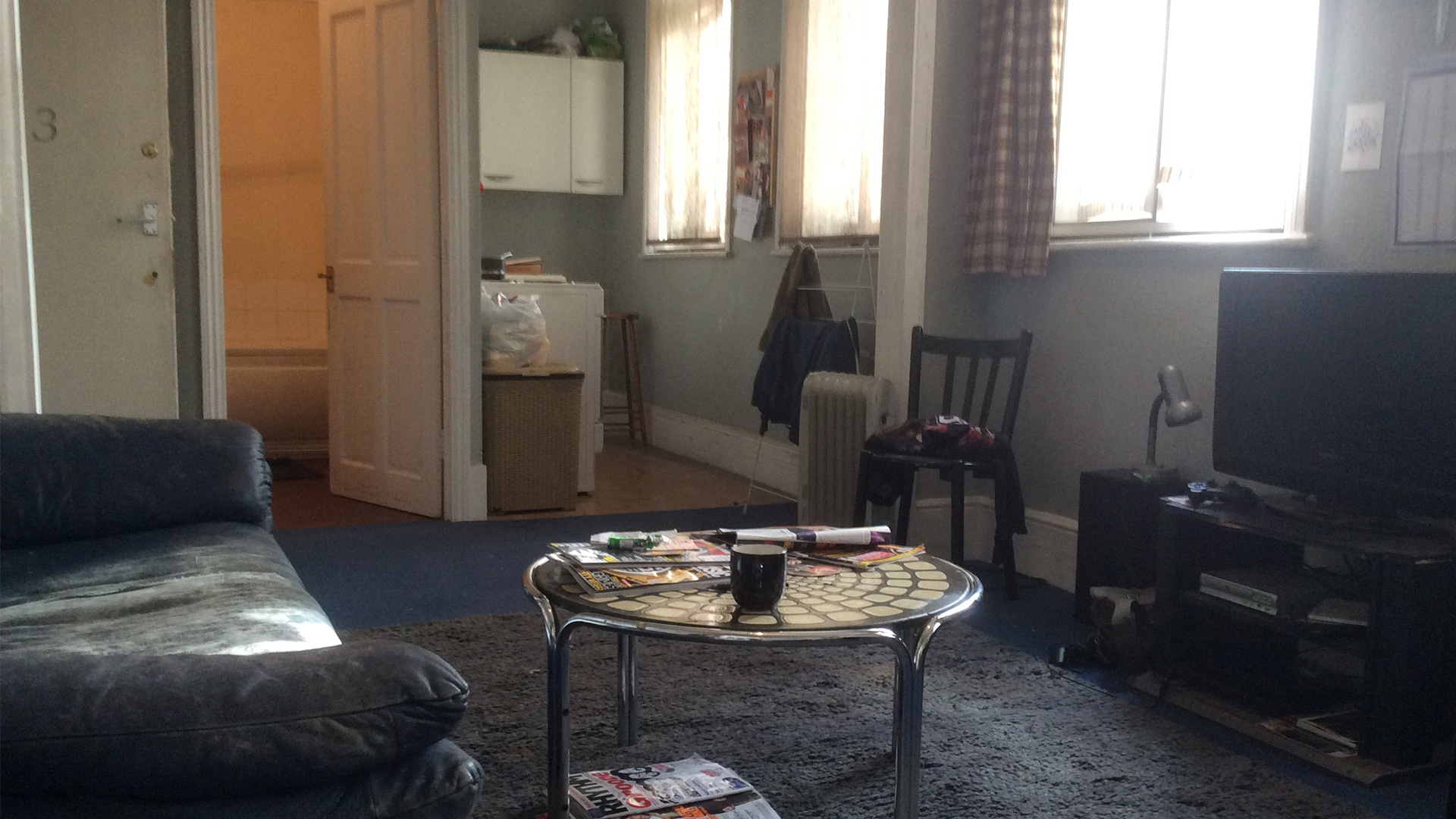 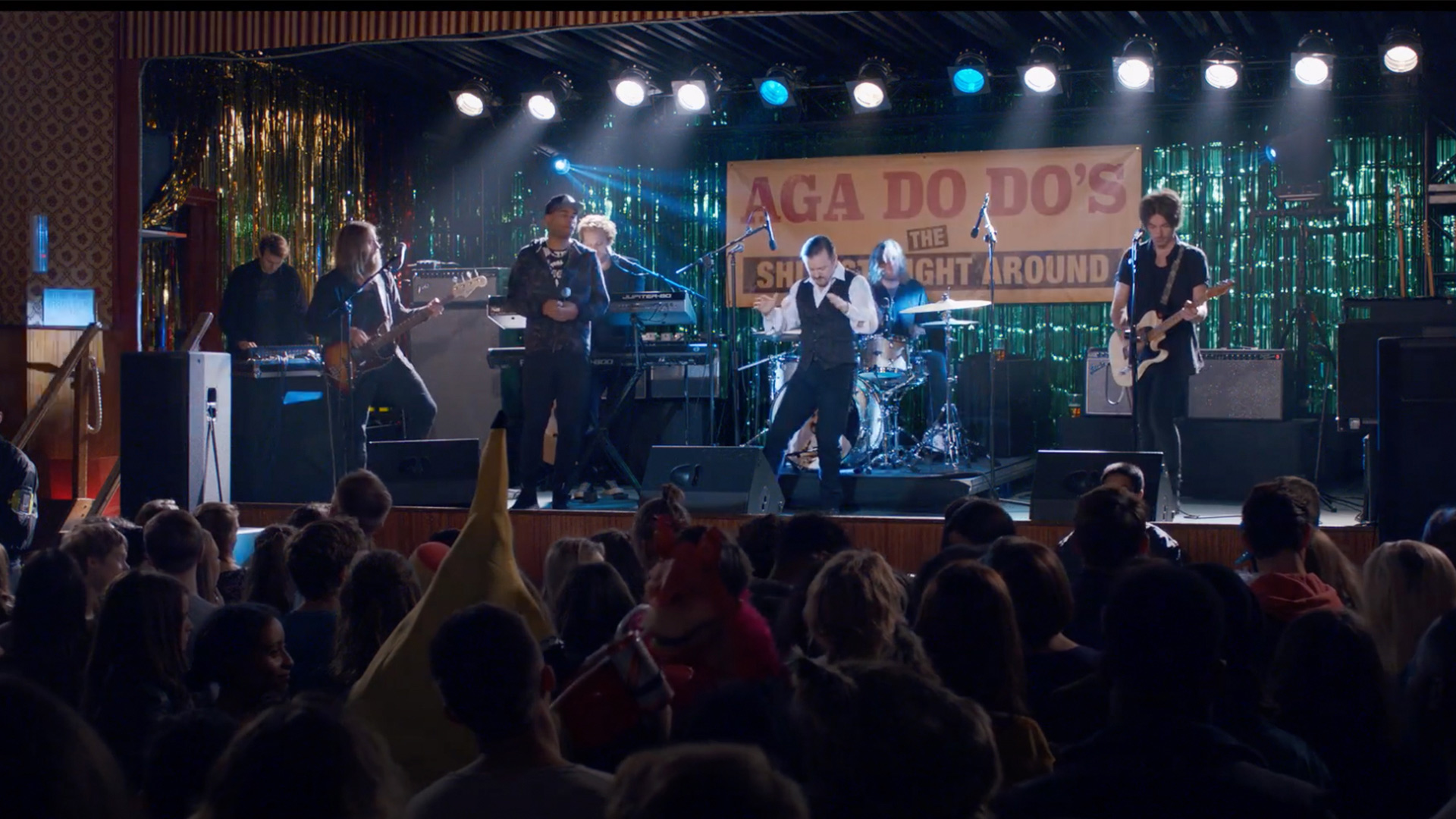 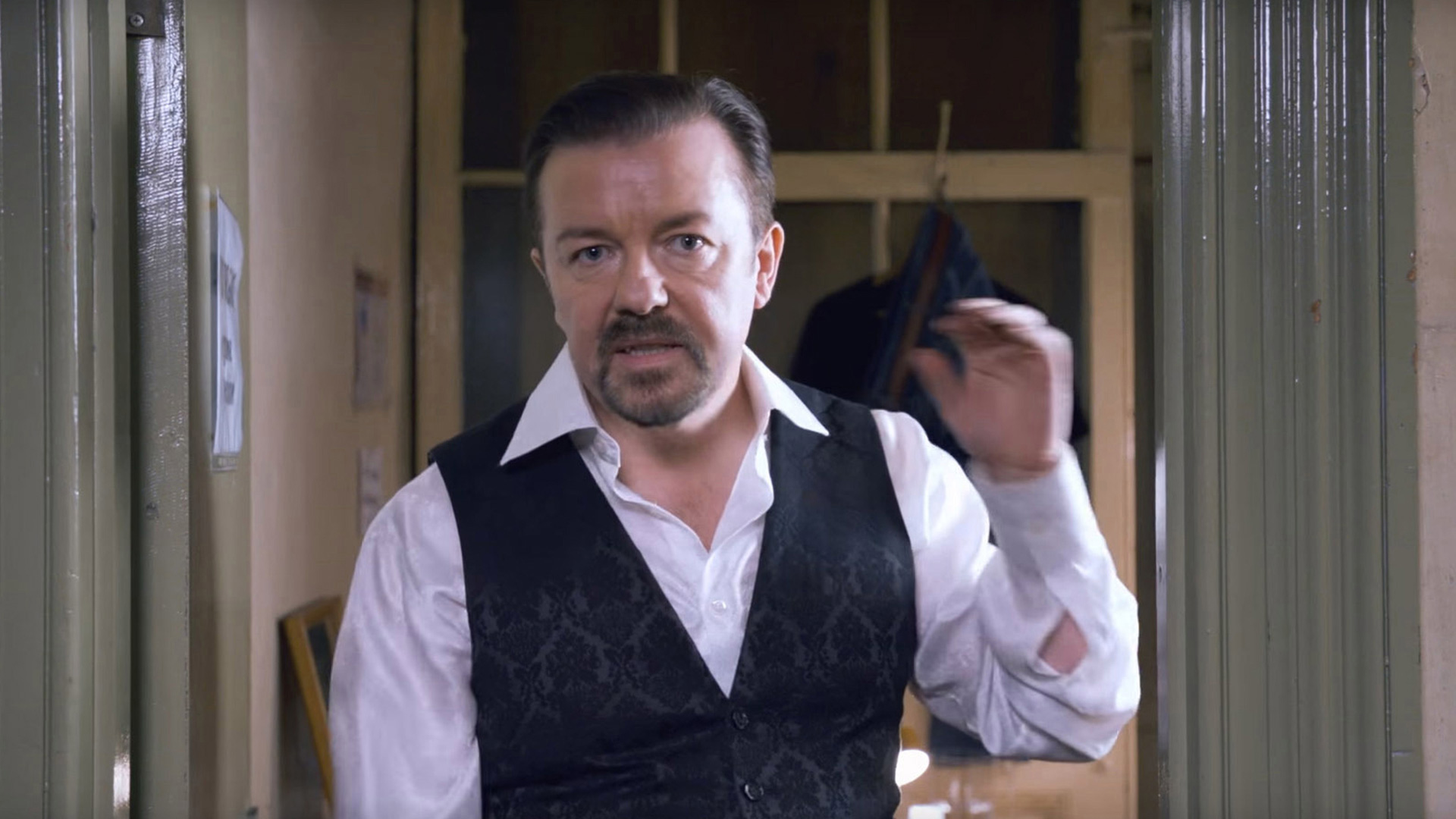 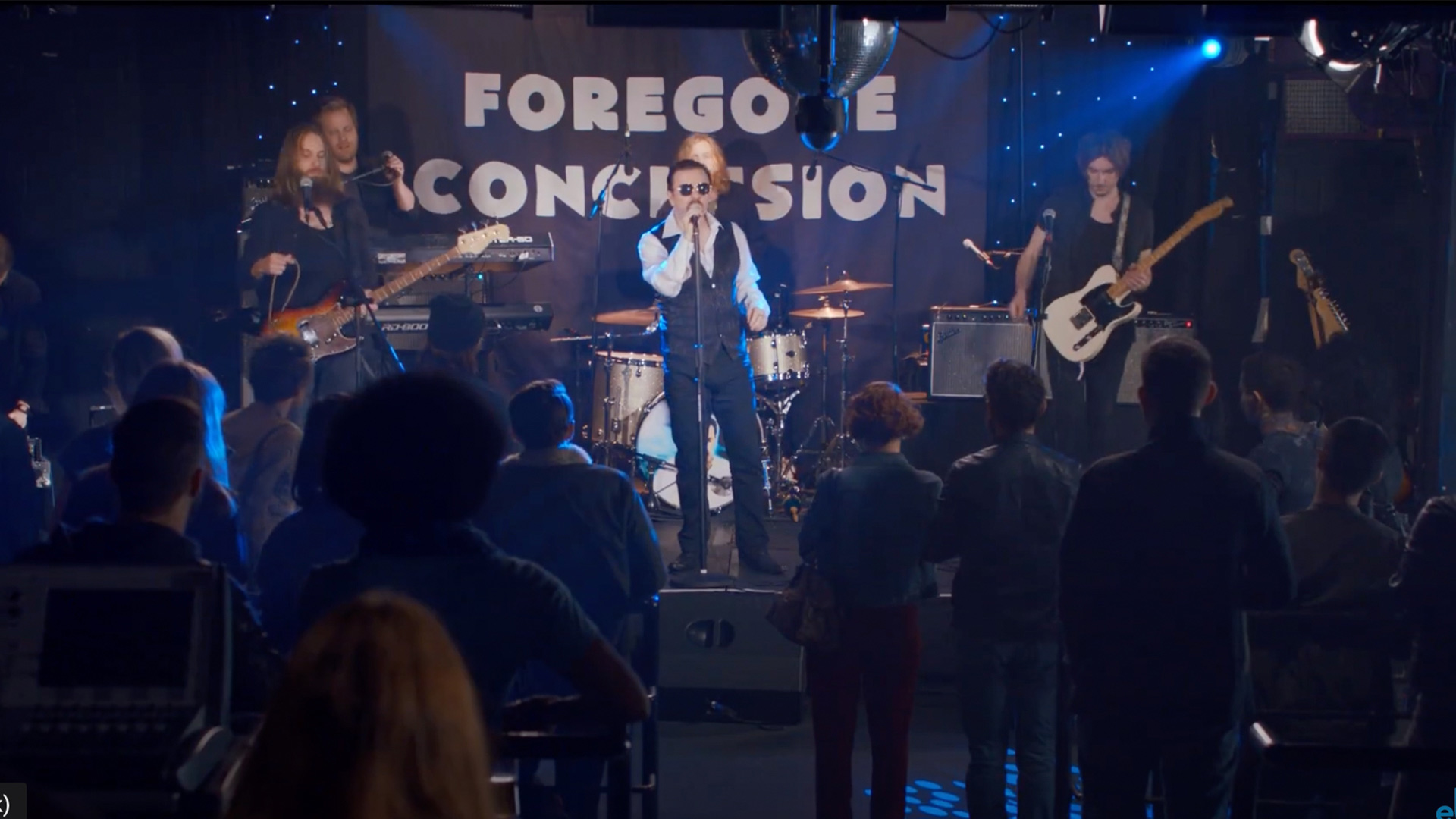 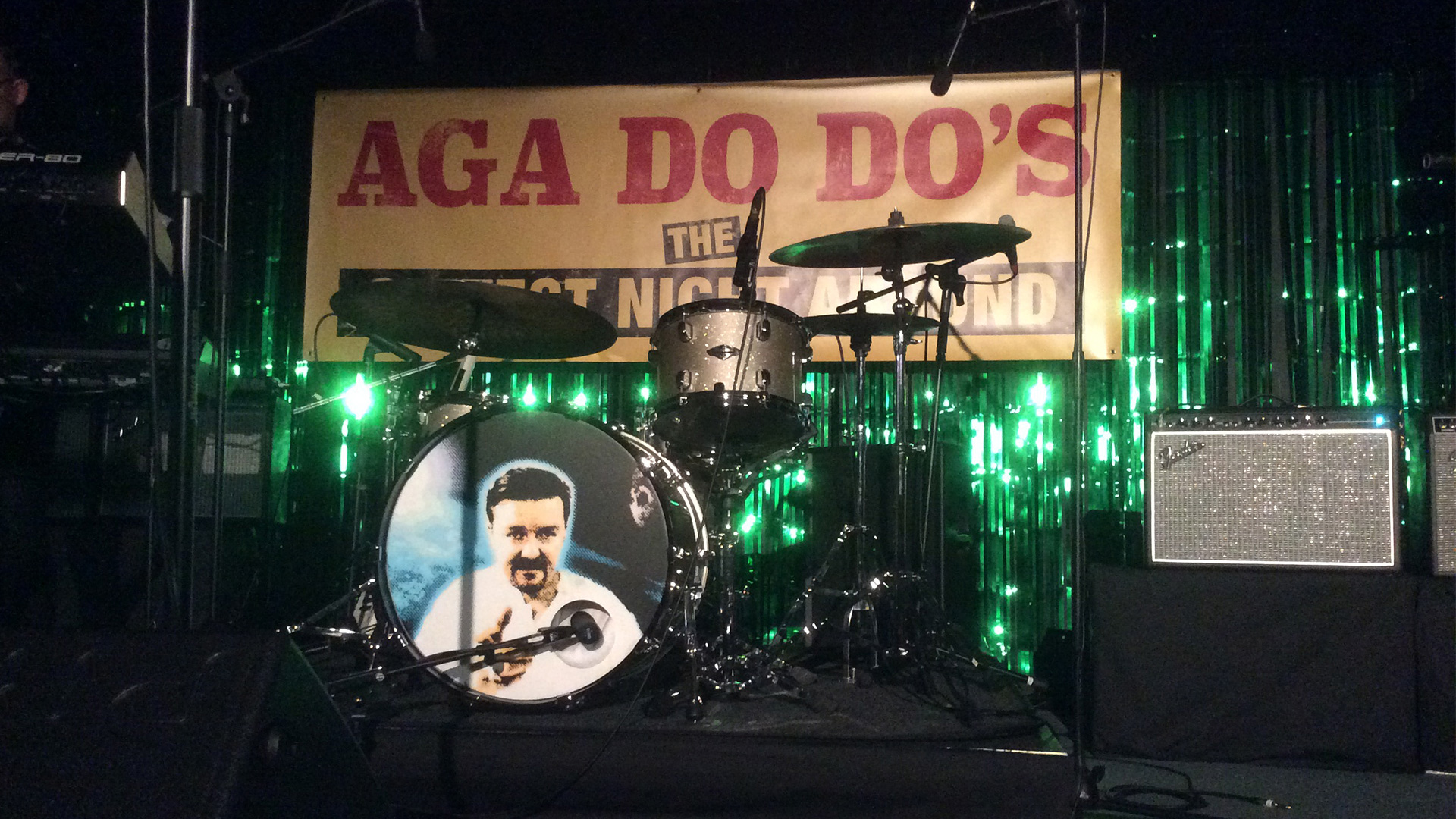 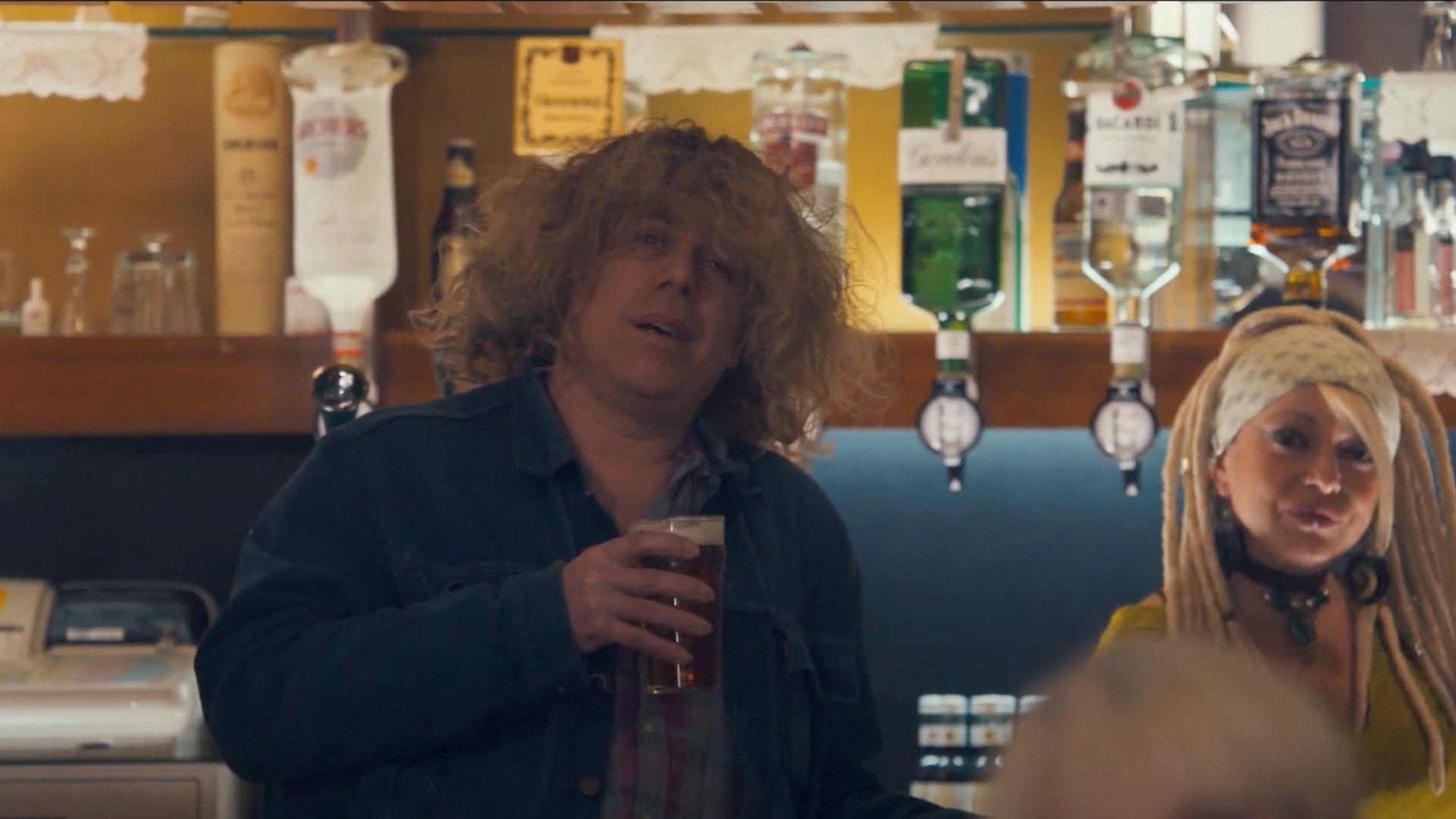 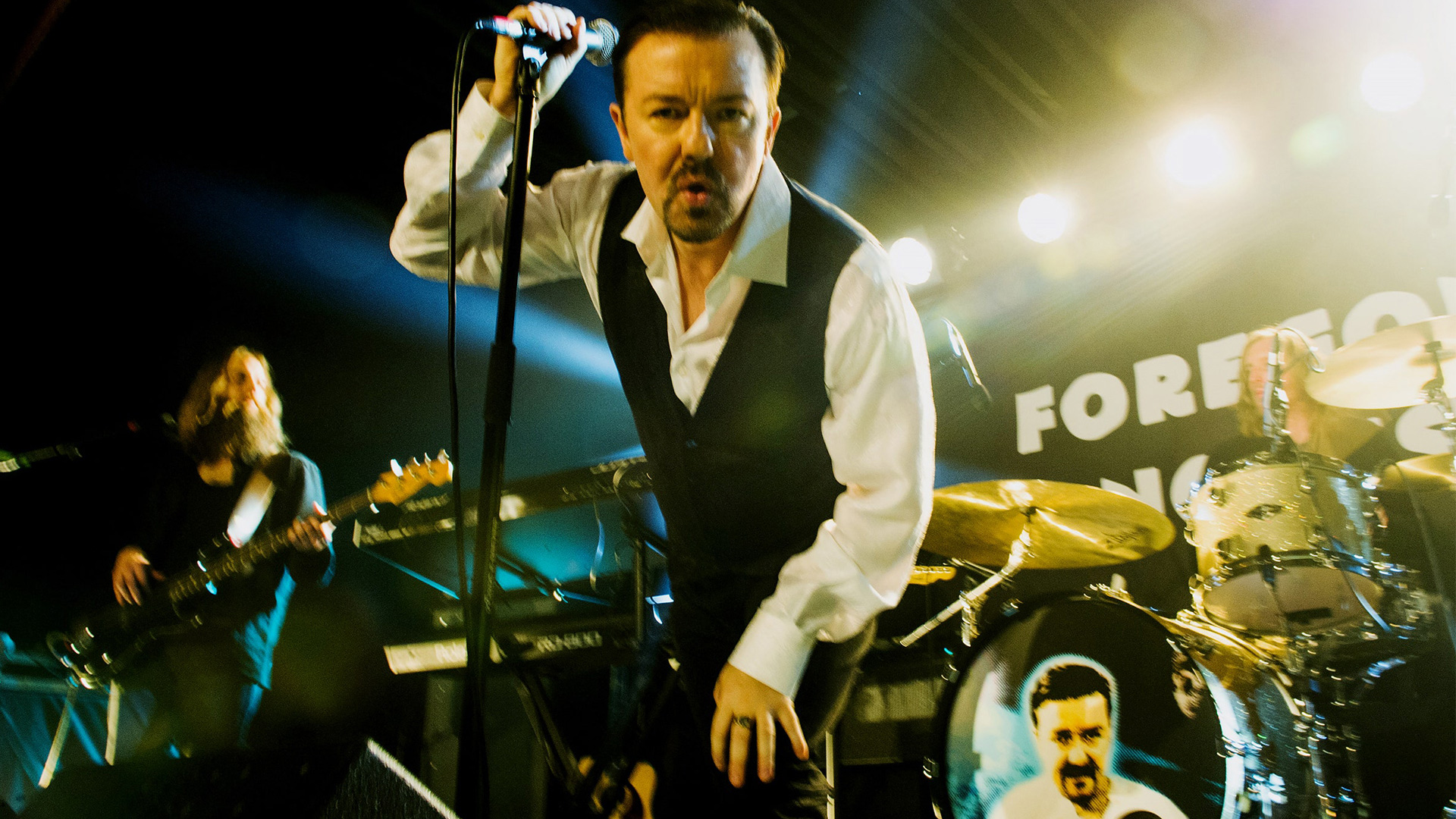 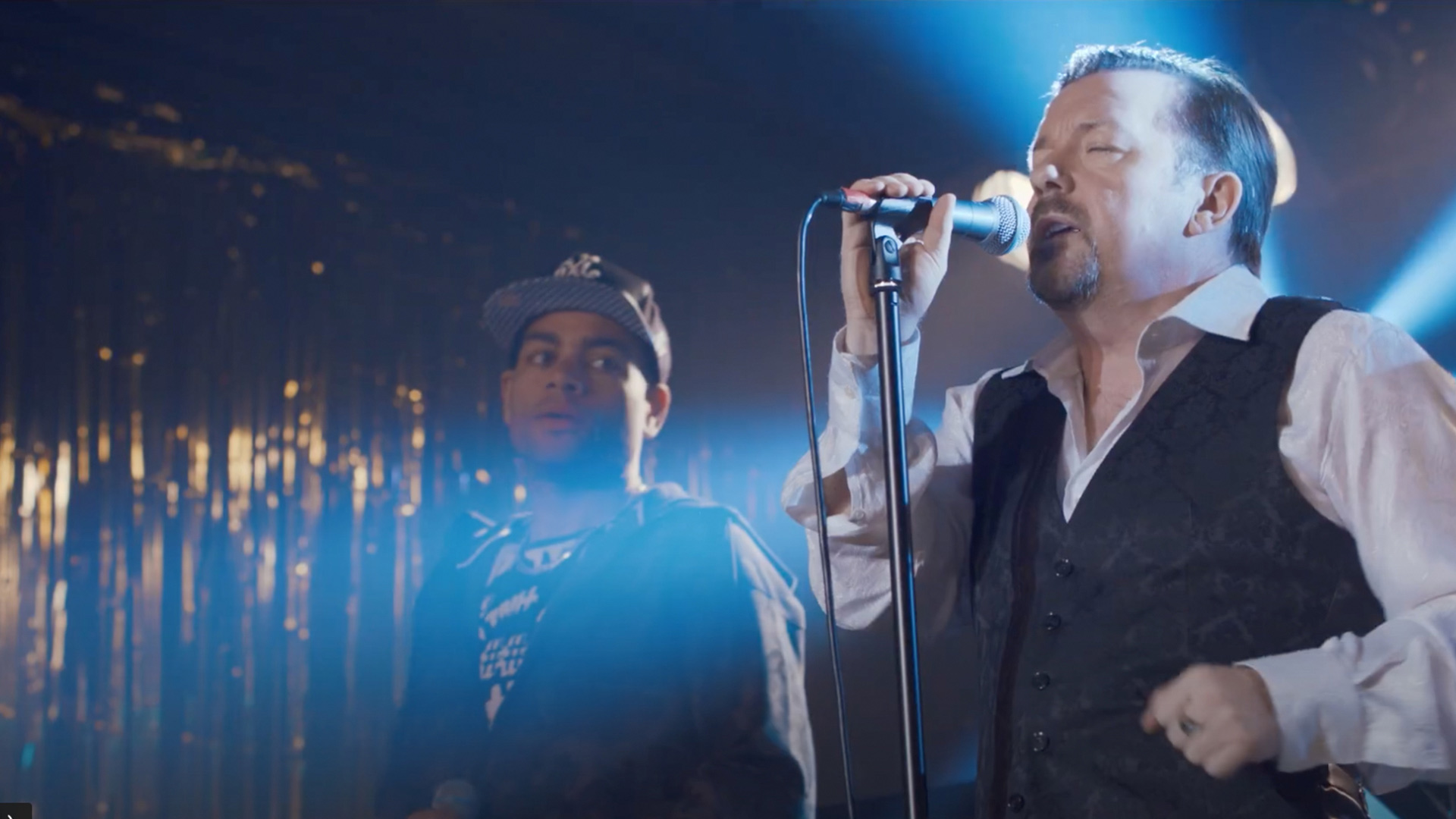 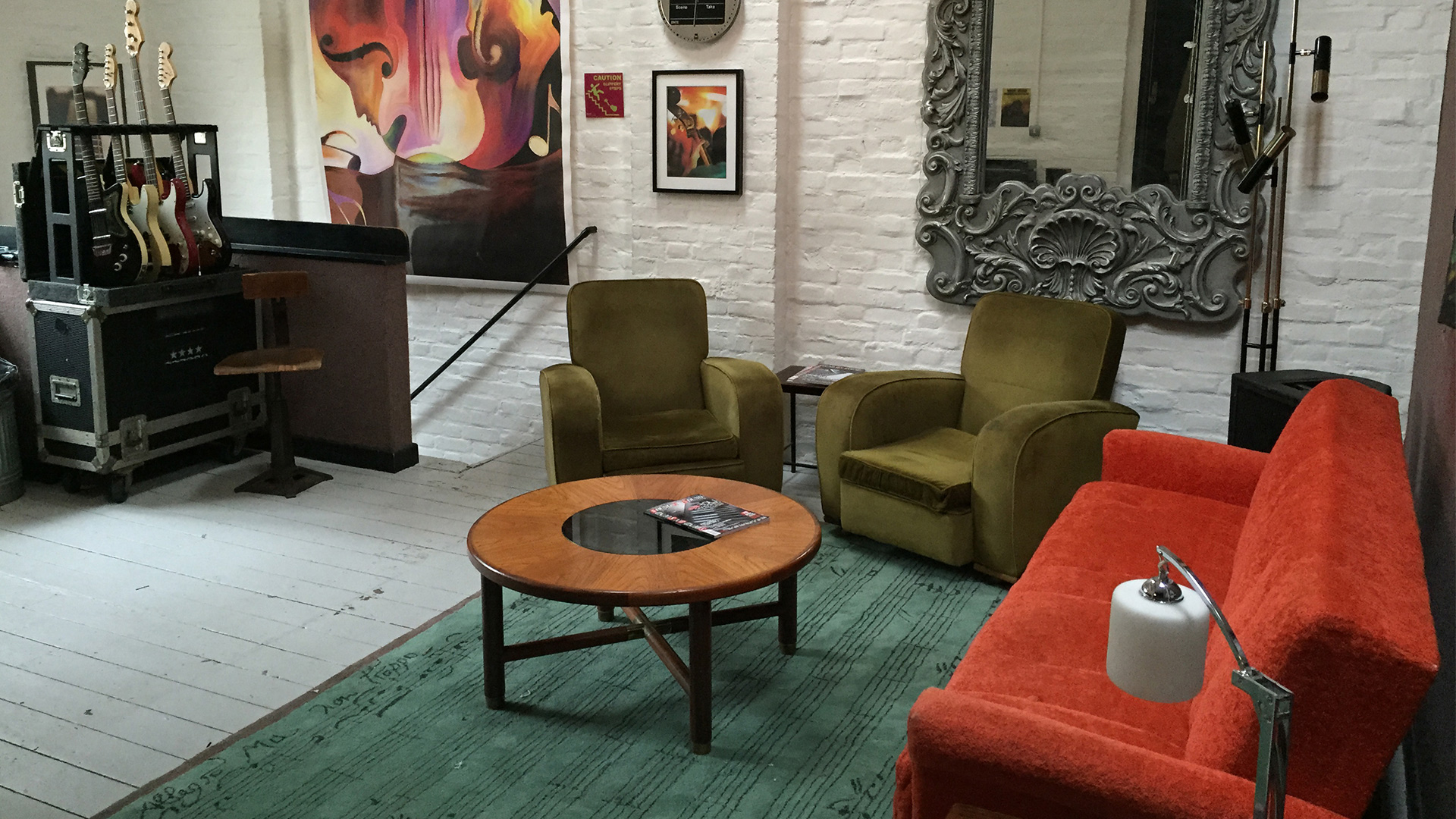 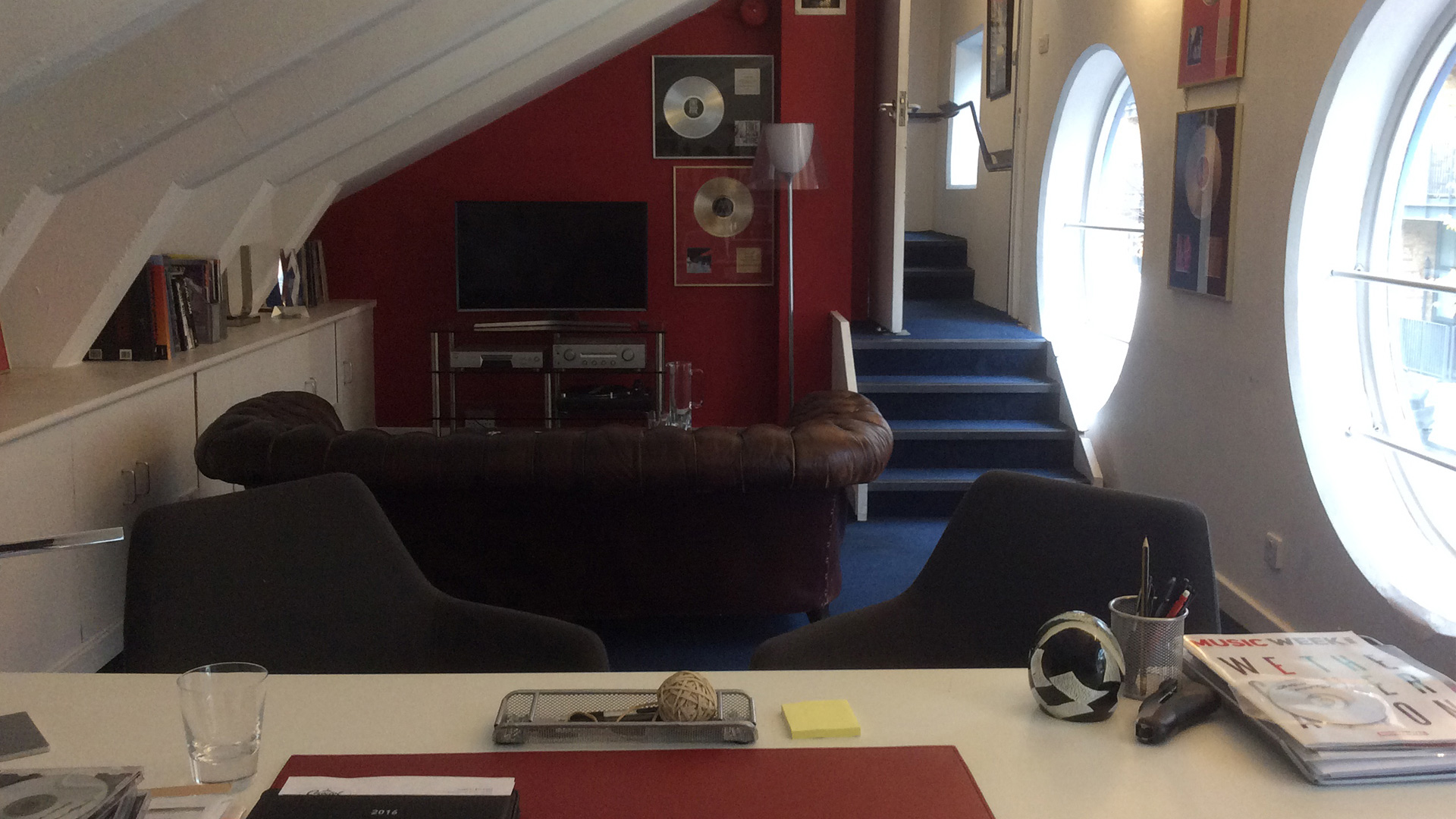 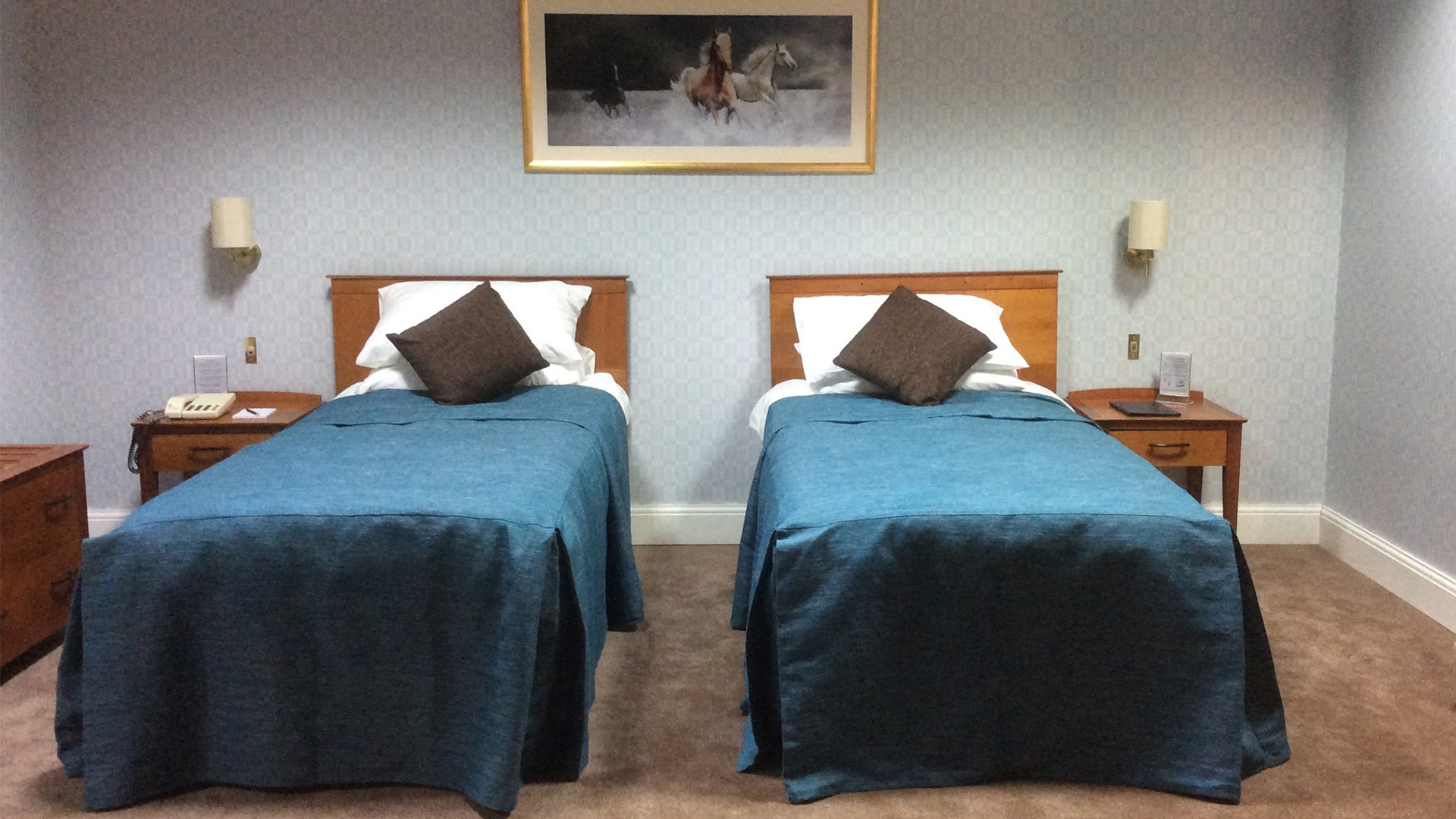